Live IP video via satellite – From infancy to adulthood

The early days of multiroom viewing

Offering pay-television households the ability to watch their preferred live video channels on multiple screens has been a concern for video content providers for more than two decades. In the early 2000s, Direct-to-Home (DTH) operators began offering second-screen TV packages, initially enabled by the supply of two or more identical satellite set-top boxes (STBs), all connected to the same receiving antenna via coaxial distribution. At the same time, digital video recorders (DVRs) started to deploy into consumer homes, with the hope that recording and time-shifting services offered by these DVRs would be available for all household television screens. However, addressing the multiscreen expectation by deploying several DVRs within a home was neither a cost-effective or practical solution for DTH providers. So, the first dual-tuner DVRs have gradually evolved into more sophisticated multi-tuner video servers, whereby key hardware resources such as tuners, demodulators, demultiplexers and Conditional Access Subsystems (CAS) of these servers are shared with tuner-less client devices connected via a local area network (LAN).

These early client-server proprietary architectures enabled in-home distribution of live, time-shifted and recorded video content to second room TV screens. Naturally, they have given birth to the SAT > IP ™ concept, in an attempt to drive the cost of solutions down through standardization of the client-server communication interface, leveraging the MPEG-2 transport stream (TS) media format.

SAT > IP leverages the IPTV principles of distributing a live TV channel over an IP network by simply encapsulating up to seven MPEG-2 TS packets of 188 bytes received over satellite into an IP frame, using RTP and UDP for IP streaming. Besides the methods for discovering the SAT > IP  devices attached to the user’s LAN, the specification leverages the UPnP protocol and DLNA to include provisions for the client devices to discover the available server(s) and exchange other information that is not only required to consume live TV content, but also to optionally control the playback of recorded content.

From multiroom TV to multiscreen viewing

It is interesting to note that the genesis of SAT > IP coincides with the market launch of the first tablets (the first iPad launched in 2010). But because of its heavy dependence on MPEG-2 TS as the only supported media format, SAT > IP  failed to anticipate the adoption of adaptive bitrate (ABR) streaming. ABR streaming protocols were initially defined to enable the streaming of VOD content over unmanaged broadband networks by dynamically adjusting the bitrate of the transmitted video (and thus its resolution) to the varying capacity of the end-to-end delivery network. These ABR protocols have enabled outstanding growth for VOD OTT delivery to unmanaged consumer devices, including tablets and smartphones, and have recently been introduced for OTT live video delivery, too.

Furthermore, because of satellite content origination, client devices also have to support the content protection solution (i.e., CAS) chosen by the DTH operator to control access to these live TV services. Alternatively, another content re-protection solution can be implemented by the server to re-encrypt content prior to IP distribution.

SAT > IP  may thus be suitable for a retail market of free-to-air devices, but it has proven to be very costly for satellite pay-TV operators that struggle to develop and maintain custom IP client devices and applications for mobile devices. This has dramatically hindered SAT > IP commercial success.

Since SAT > IP failed to respond properly to multiscreen expectations, DTH operators are now using OTT delivery platforms to distribute their most valuable live TV channels in unicast. As a result, these channels can be watched on handheld consumer devices, with the well-known limitations of OTT unicast streaming (i.e., notably longer latency and unpredictable video quality). Operators also face streaming costs that are increasing proportionally with the number of viewers, making OTT streaming hardly sustainable for highly popular content.

This is where Broadpeak’s nanoCDN™ solution for satellite comes into play, merging the best of both worlds. Contrary to SAT > IP, which is a consumer premise solution, Broadpeak’s nanoCDN packages live video content in the cloud or at the satellite headend into a multicast ABR (mABR) format and performs digital right management (DRM) encryption, when required. The nanoCDN solution then carries the chosen ABR media format(s) over satellite so that it, or they, can be transparently delivered, without reprocessing, all the way to the video rendering client devices. The benefits of combining satellite delivery with mABR are vast:

Since 2012, Broadpeak has pioneered several commercial mABR deployments with its nanoCDN solution, addressing all types of delivery networks, including satellite, clearly demonstrating that the technology is mature and capable of delivering on its promise. Lately, as an endorsement of Broadpeak’s vision, mABR streaming has become a hot discussion topic across the video delivery industry, with several key players now investing in the technology. Similar to SAT > IP, the last baby step to adulthood is an industry effort toward standardization of mABR for use on satellite delivery networks, which Broadpeak is happy to play an active role in supporting. 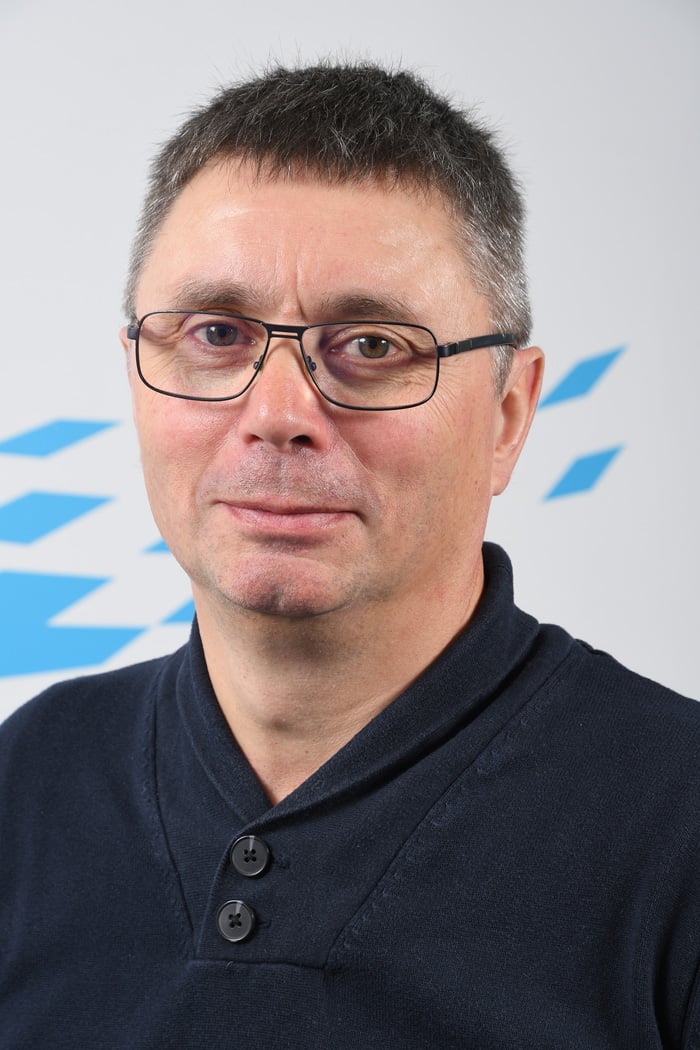 Jean-Claude Sachot is the Business Development Director for Broadpeak. He works with global pay-TV operators, helping them take advantage of the company’s unique and innovative video delivery solutions. Jean-Claude has more than 30 years of experience in digital video processing and delivery, with strong engineering expertise and business acumen. Prior to working at Broadpeak, Jean-Claude was the vice president of pre-sales – video CPEs at Technicolor. He has a bachelor’s degree in electrical and electronics engineering from Institut Universitaire de Technology – Nantes, a master’s degree in science and technology from the University of Nantes – France, and has attended the THOMSON Leadership Program at the Harvard Business School.
back to Blog Index

Learn about our solutions for video delivery via Satellite